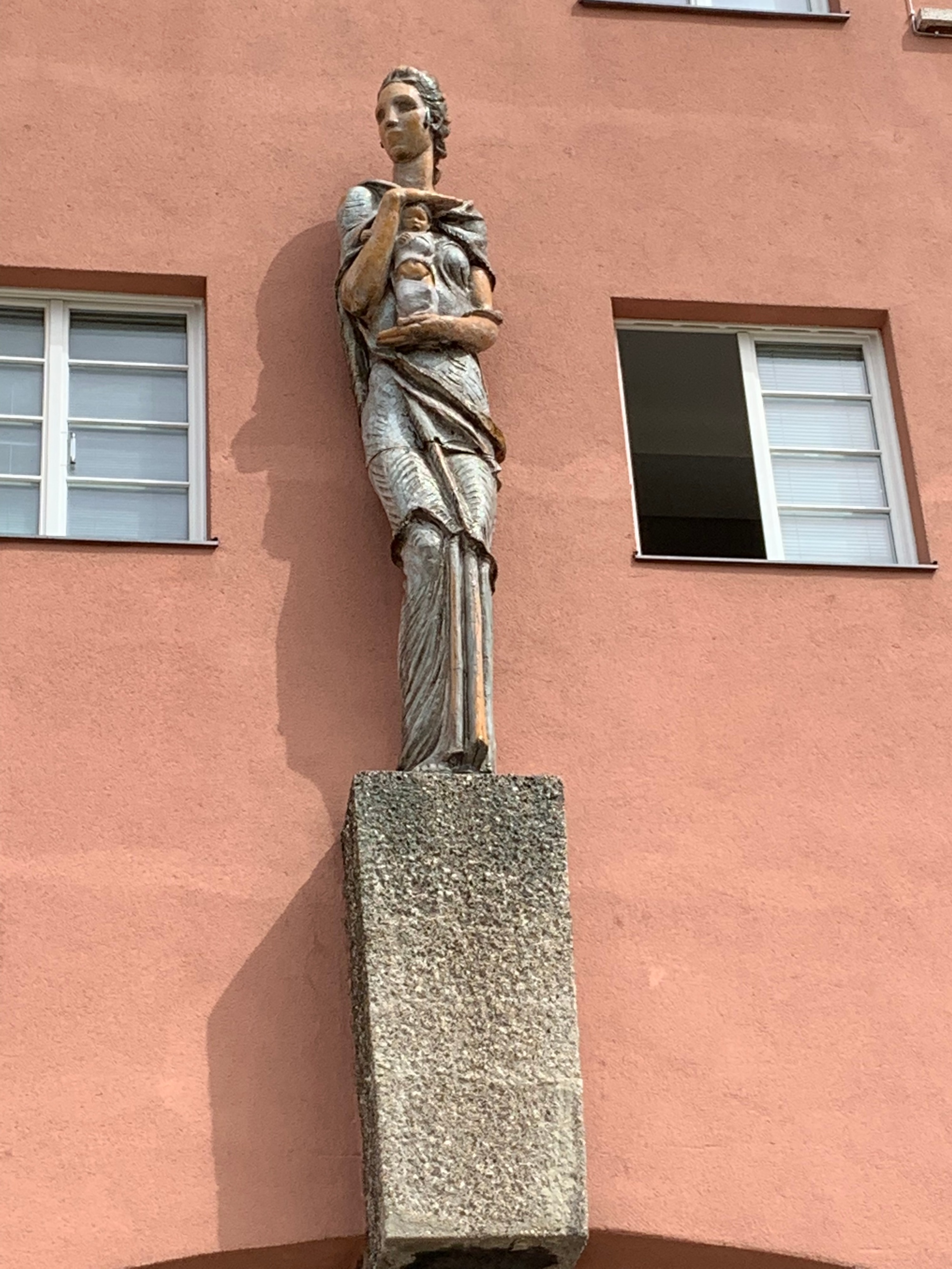 Spending this Mother’s Day apart from my partner and children’s mother, still amazed by the strength and unfaltering love that she and her Sister-Mothers give. Their power is not to be ignored. 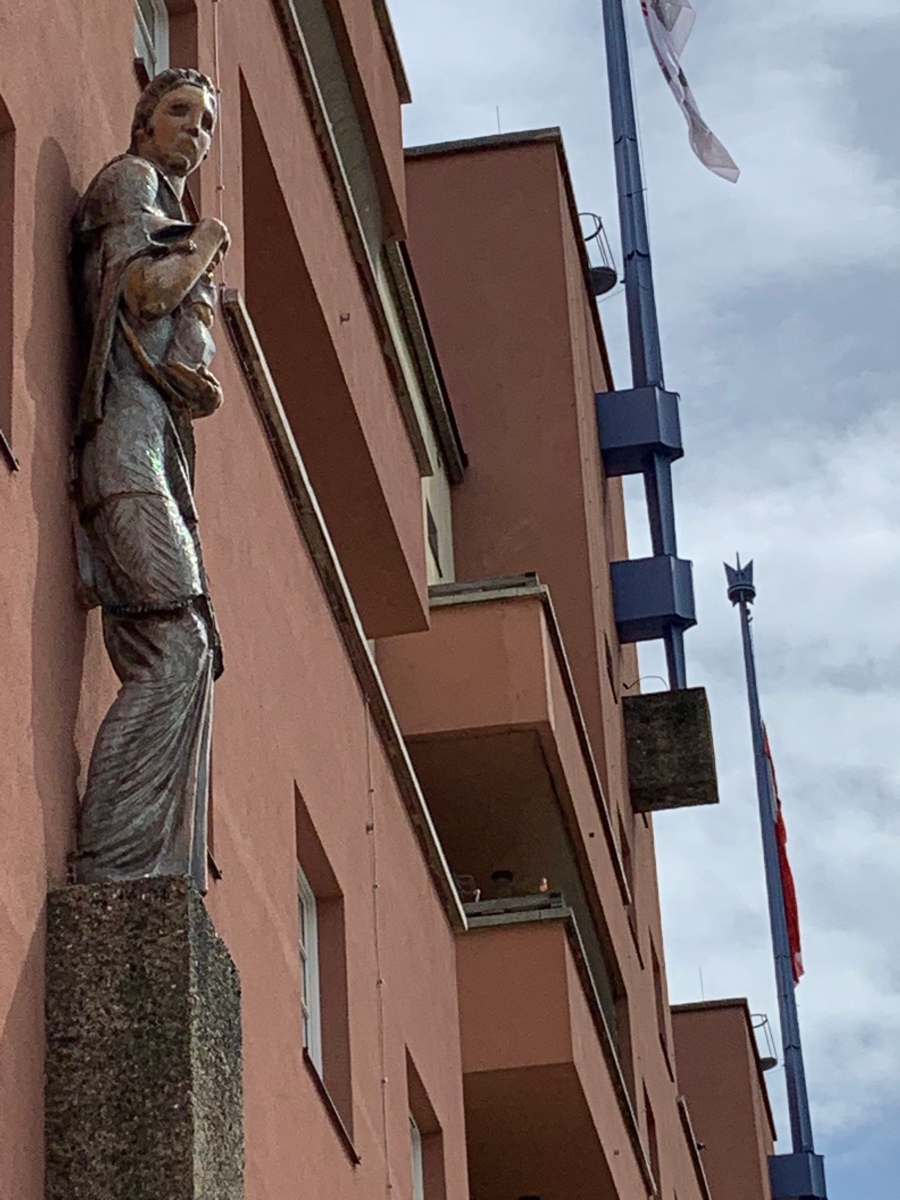 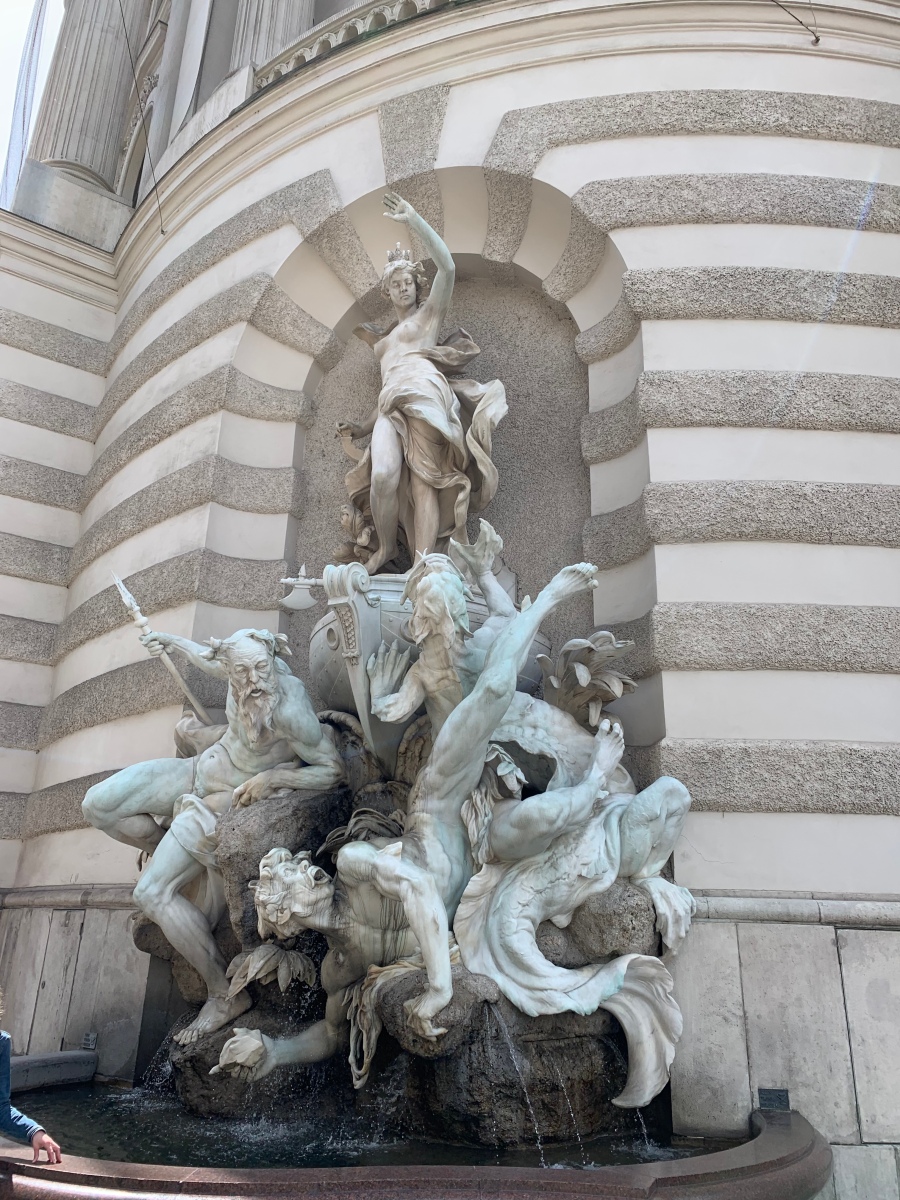 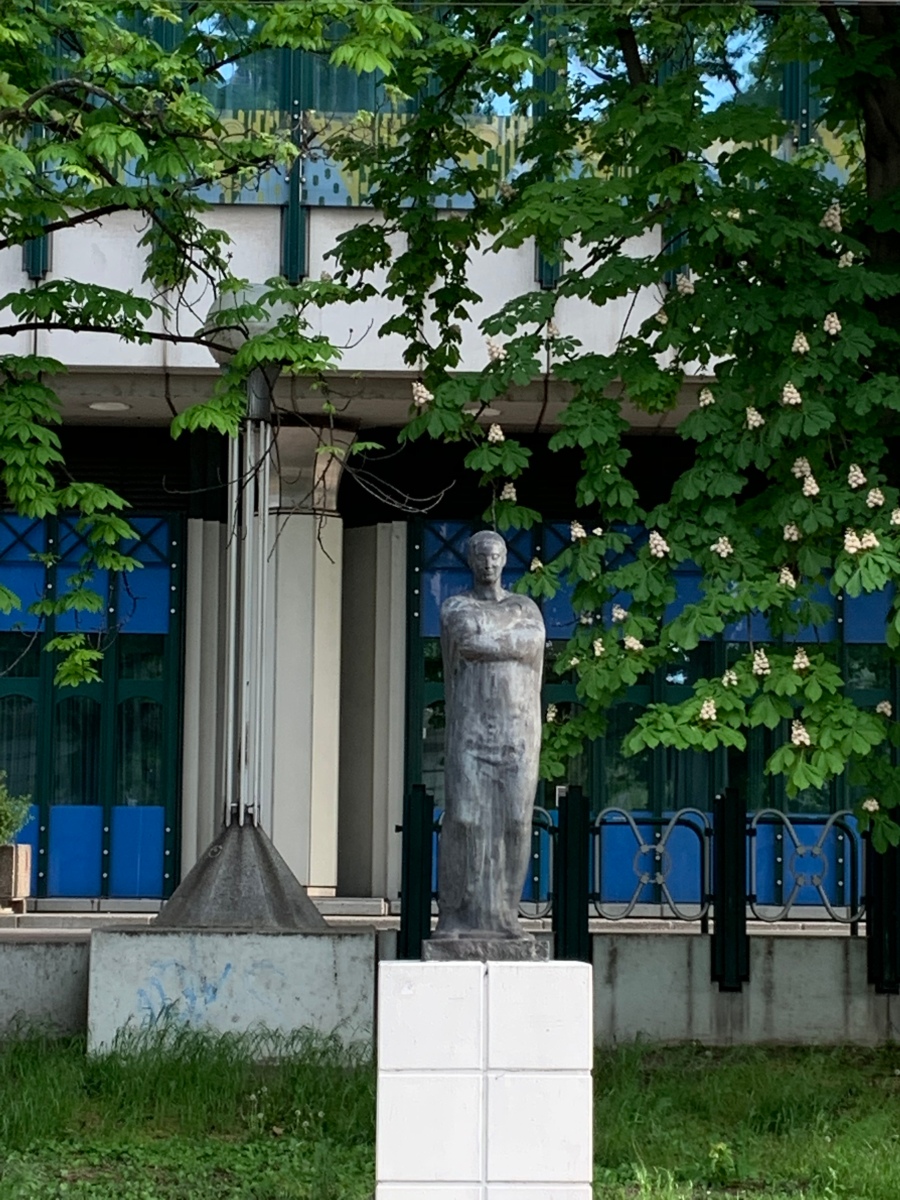 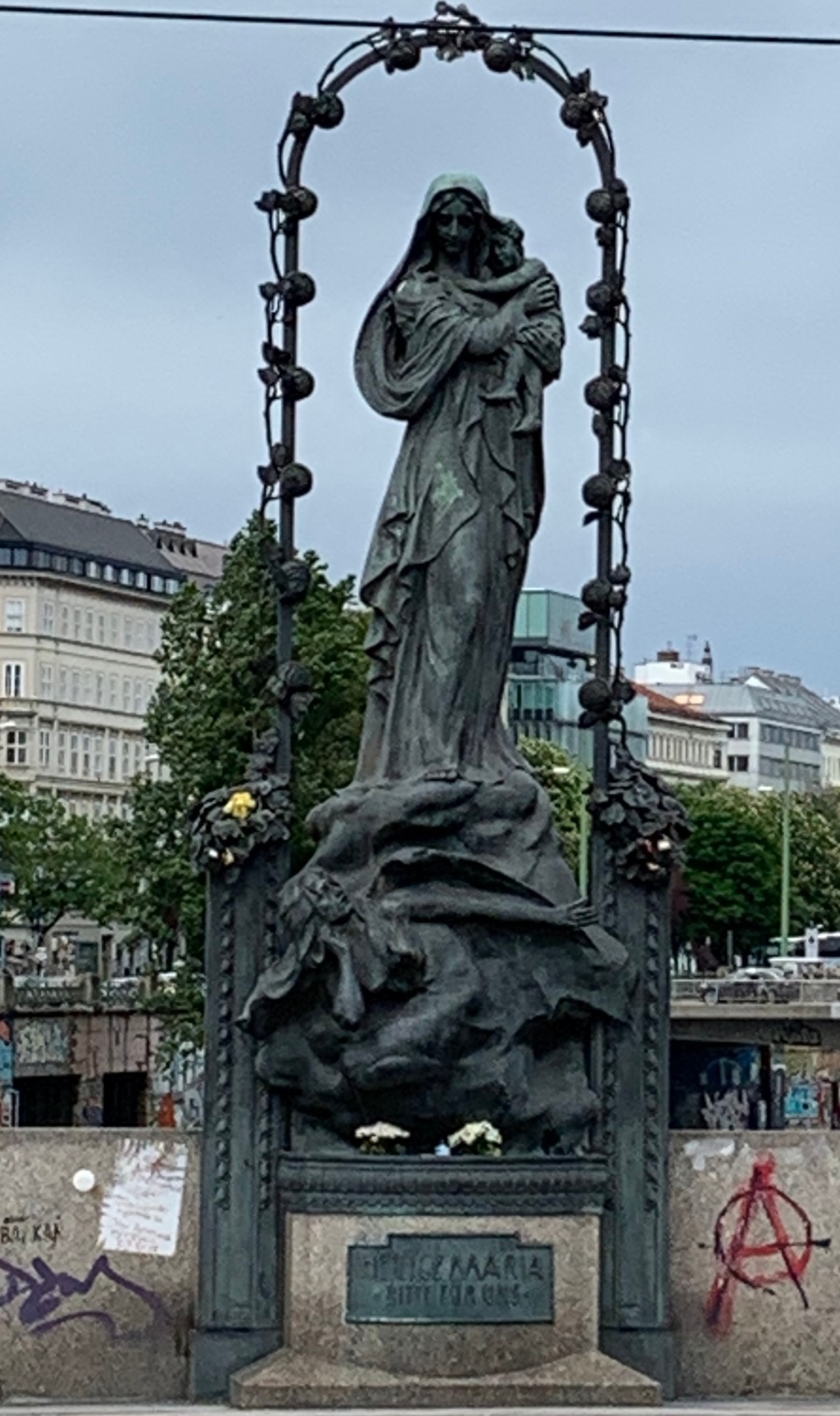 Watching over the River 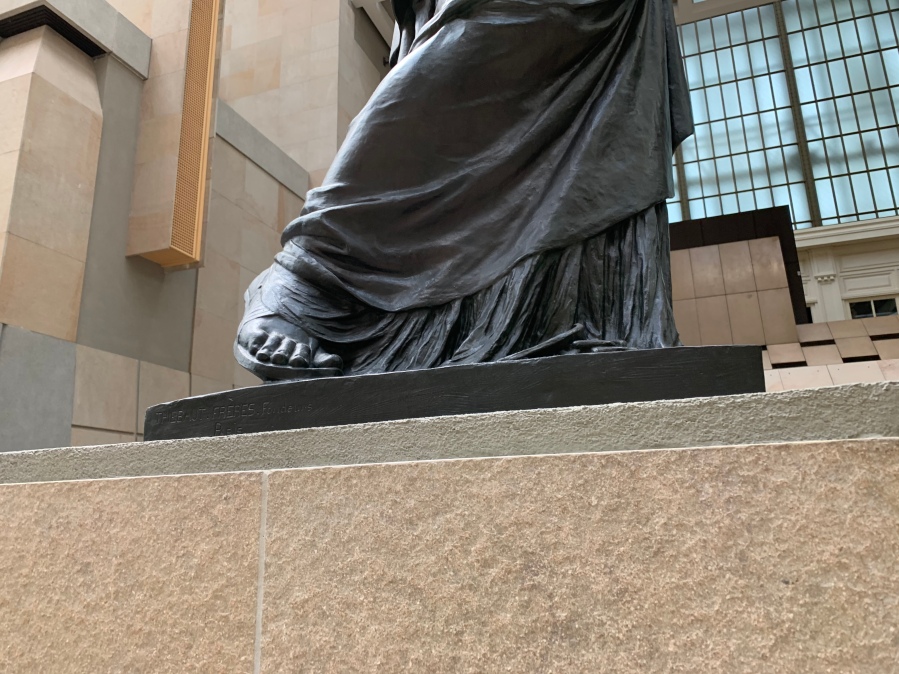 The bravery of New Zealand in confronting pain and loss, in embracing its Muslim community, in confronting white supremacy is like an opening for humanity to move forward.

This moment of a worshipper at Kilbirnie Masjid embracing New Zealand Prime Minister Jacinda Ardern is the essence of all that we need to start.

That the divisions between Islam, Zoroastrianism, the Jain faith, Judaism, the Sikh faith, Hinduism, the Bahai faith, Yoruba spirituality, and yes Christianity in its many forms — they are illusory veils that separate us from each other. We can transcend veils.

That we need an end to violence.

That its time for more women to lead, because the corruption of patriarchy is hopefully now laid bare.

That the color of your skin, or the languages you speak, don’t make you any less human and deserving of love, humanity, compassion, equality.

That would be a Surrender to peace.

Here is the thought experiment that I can’t get out of my head — what if a country of 300+ million on the North American continent were to ban male presidents — just for a decade — and see what that does for the collective mental and emotional? What if it were to embrace its Muslim community, open its doors to the oppressed as it claims to, recognize the humanity of its original inhabits, and of all of its spectrum of citizens. That would be an amazing balm to the world. 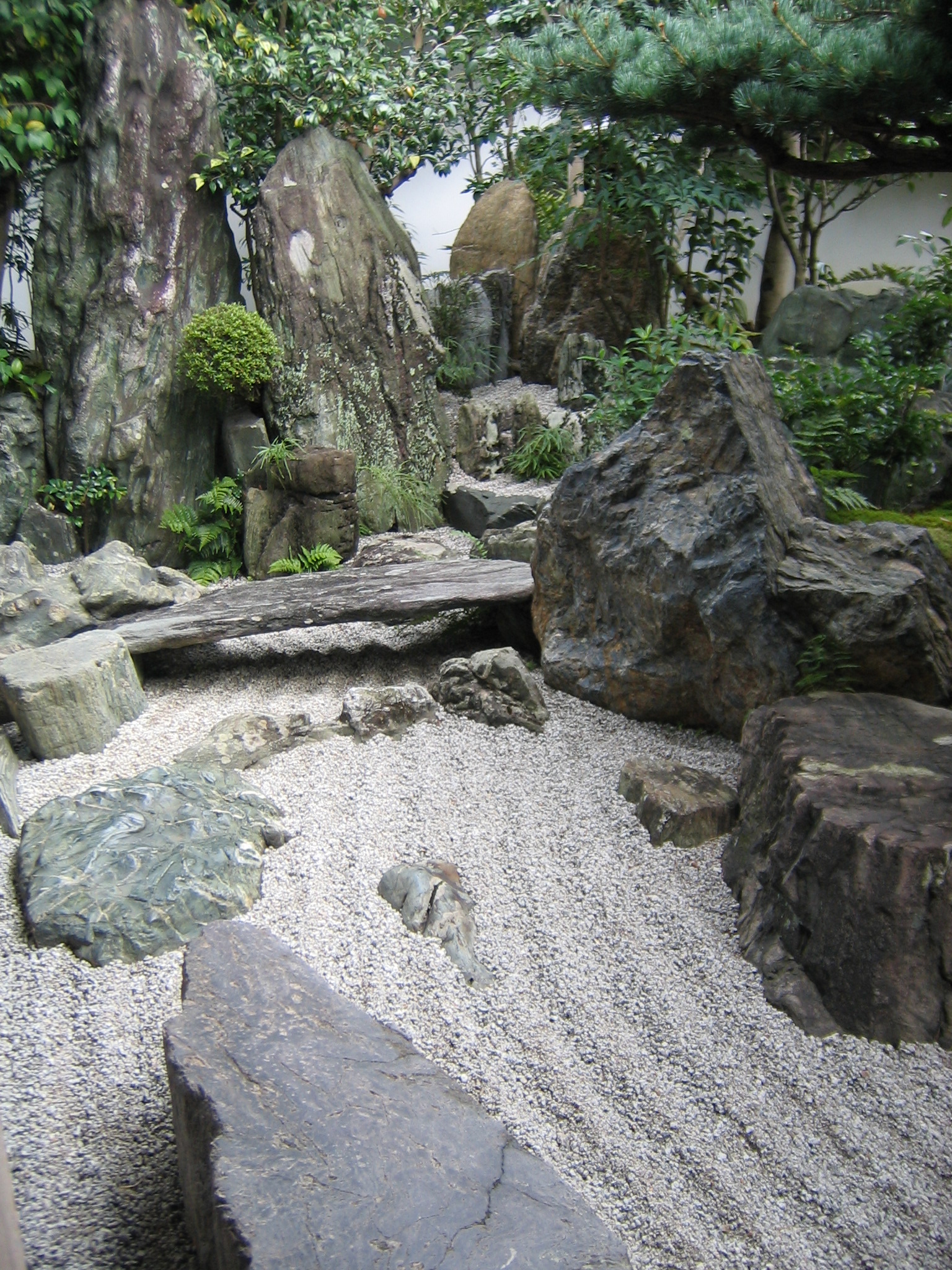 If you’re de-cluttering your space this year, please try this iTunes podcast.

Dr. Gayatri Sethi (my partner) talks about how to begin tidying the mind. Working from home myself, I find her advice invaluable.

Whether or not you have a thousand sneakers to get out of your living space, getting your mind right sounds like a good start!

The Inspiration Station podcast also has a lot of helpful insights for the learners and seekers out there.