Many useful gleanings from my colleague Yanir Seroussi — he has a plan to keep the interest on your A.I. technical debt real low. 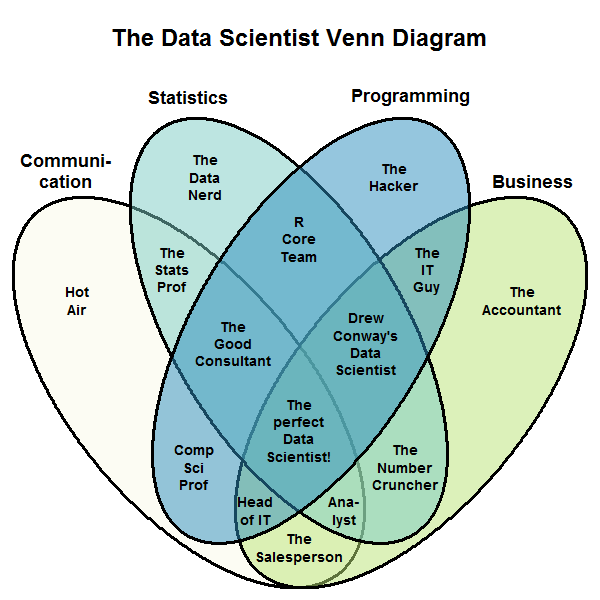 Data science is often defined as the intersection of many fields, including software engineering and statistics. However, as demonstrated by the above Venn diagram, viewing it as an intersection tends to be too exclusive – in reality, it’s a union of many fields. Hence, data scientists tend to come from various backgrounds, and it is common to encounter data scientists with no formal training in computer science or software engineering. According to Michael Hochster, data scientists can be classified into two types