When does the United States get to the level of spiritual and psychological maturity to honor the peoples and civilization that lived on its soil and held its skies and rivers sacred before the first European countries even existed?

I eat, live and breath on stretches of earth that were carefully and lovingly maintained, defended, honored by the Muskogee, Cherokee and their forebears for millennia. We can’t even approve an hour to remember and cherish our collective ancestors? They don’t even rate to the level of Halloween? That ain’t right.

Think of it this way. The pride of India is the Taj Mahal. The Mughal empire — in whose time it was built — has long passed into time, yet every child in Delhi knows some connection to this wonder of the world. India is home to so many diverse faiths, among them the Sikh faith. Not everyone — not even a majority — is Sikh yet the sacred days of that faith are celebrated widely. Because it is a denial of history and a warping of reality not to. Would any resident of London refuse to acknowledge their connection to Stonehenge, or to Shakespeare? Yet the governments of those times, even the notion of the country of Britain, has changed many times in the centuries since. Would any Egyptian deny the pyramids, or Hatshepsut?

So yea, this place we call the U.S. did not and does not begin and end with European settlement. Being complicit in Erasure is no way to live.

So what to do?

Well the image for this post is from the Ocmulgee National Monument mounds in Georgia. We know that the Ocmulgee peoples have held this site sacred for at least the last 17,000 years, give or take a colonizer shutdown or two.

My one resolution for getting beyond Erasure? Understand and live my debt to the Ocmulgee (forbears of today’s Muskogee Nation) civilization. A festival will be held on September 21 and 22 of this year on the grounds of the monument. 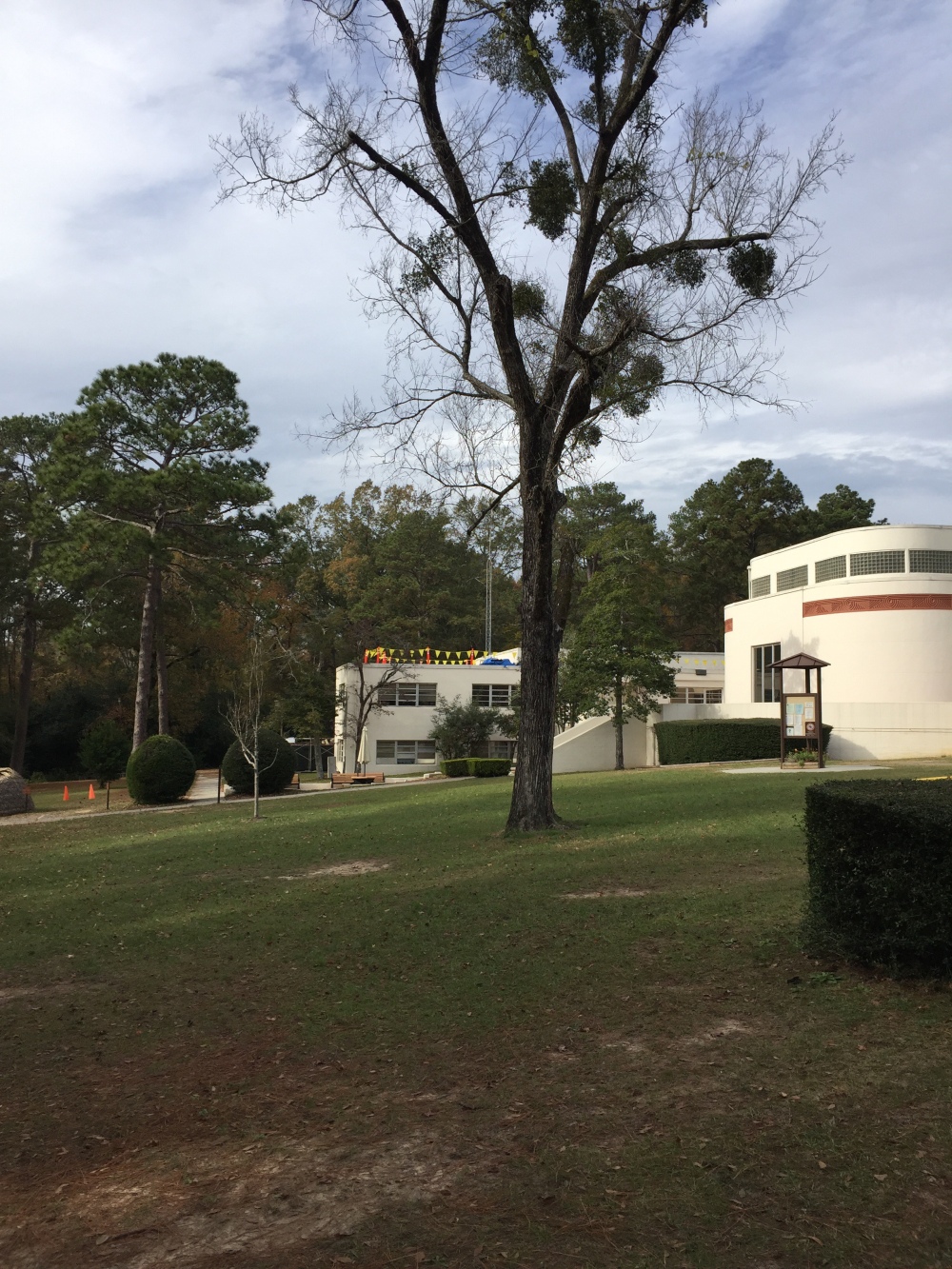